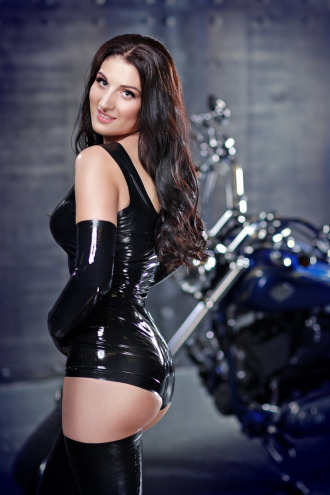 Domina or Master in Paris, France